Gaspar Noé in Cinématon – A Rather Unseen Portrait of Gaspar Noé

Gaspar Noé in Cinématon – A Rather Unseen Portrait of Gaspar Noé 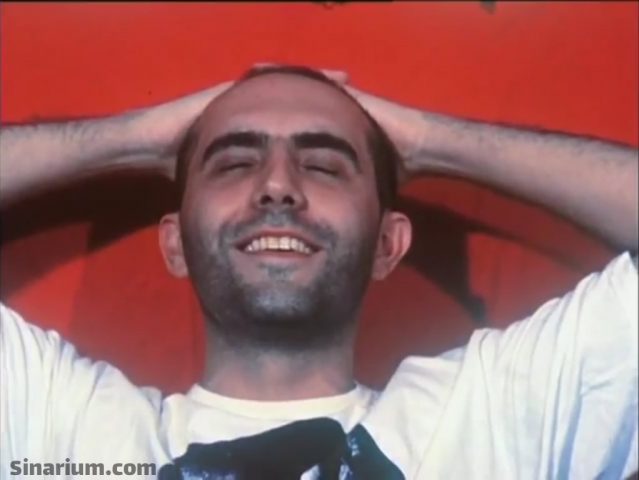 Cinématon is a still-in-progress documentary by the French filmmaker Gérard Courant. He started this project in 1978. In a segment of this documentary, Gaspar Noé appears as a subject. In this article, we’ll introduce and analyze Cinématon, especially the segment where Gaspar Noé appears. 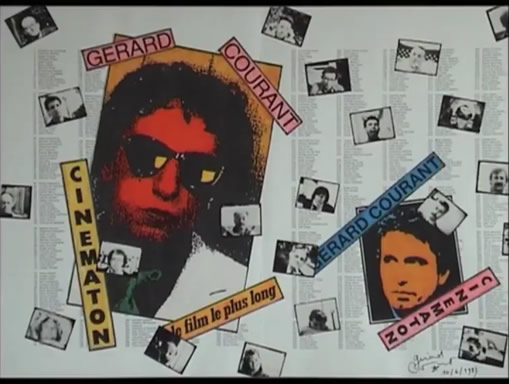 Cinématon, a Documentary by Gérard Courant

Have you ever thought about which film is the longest one ever made, and how long it is? The answer is the very Cinématon, a documentary by Gérard Courant. You’d be surprised to know that its runtime is more than 200 hours! The most unbelievable of all is that it was actually screened at a theater hall in Avignon of France, in November 2009. The version that was screened back then was about 150 hours long and took 6 days and nights for the projection to be complete! 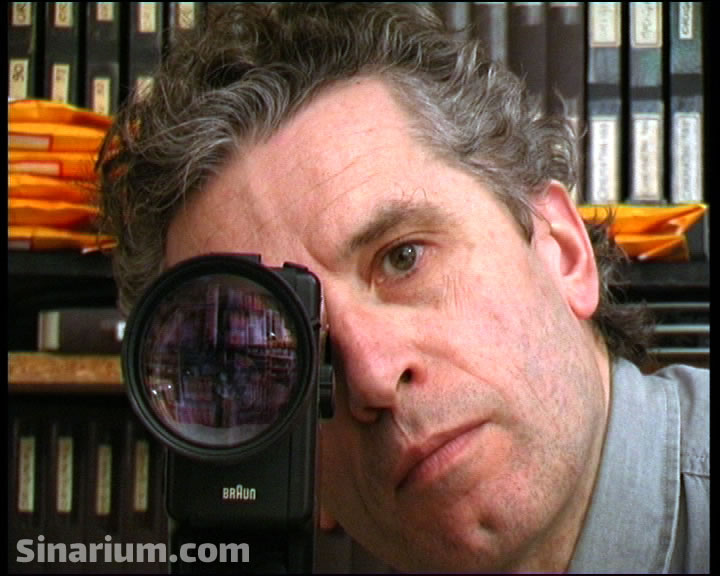 The documentary of Cinématon is made up of many small segments of footage (or as Gérard Courant calls them, cinématons, or portraits) of different people whom Gérard Courant has met since 1978. Most of these people are artists or celebrities. Gérard Courant’s method is to have his subjects sit in front of his camera and do whatever they prefer within about 4 minutes (opening and closing titles included.) All of these segments are silent (even if some of the subjects prefer to talk) and made with simple amateur cameras. In other words, these 4 minutes segments are but moving portraits of people.

Among the people of whom Gérad Courant has made portraits, names of some prominent people in the realm of cinema stick out, including Nagisa Oshima, Wim Wenders, Jean-Luc Godard, Roberto Benigni, Julie Delpy, and of course Gaspar Noé.

Gérard Courant has already made more than 3000 such portraits as part of the Cinématon project. All of these portraits are available to watch on his YouTube channel.

In June 23, 1995, in Paris, Gérard Courant shot 2 separate portraits of Gaspar Noé and his wife, Lucile Hadžihalilović. In his collection, Gaspar Noé’s portrait is number 1749, and his wife’s 1750. 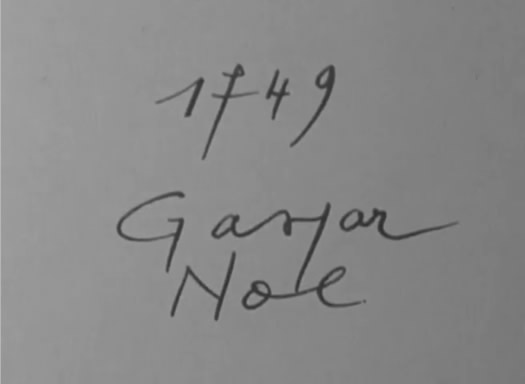 In the opening title of this portrait, Gaspar Noé is introduced as a cineaste and producer, since he hadn’t yet been established as a director; he hadn’t yet made any of his feature films. 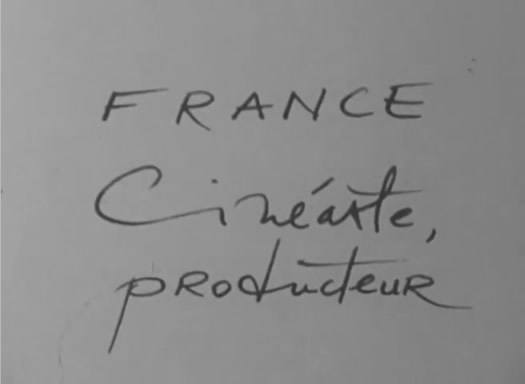 In this portrait, we see the 33-year-old Gaspar Noé sitting in front of the camera on a red background. He occasionally gazes at the lens, laughs, leans back and clutches his hands behind his head and closes his eyes. 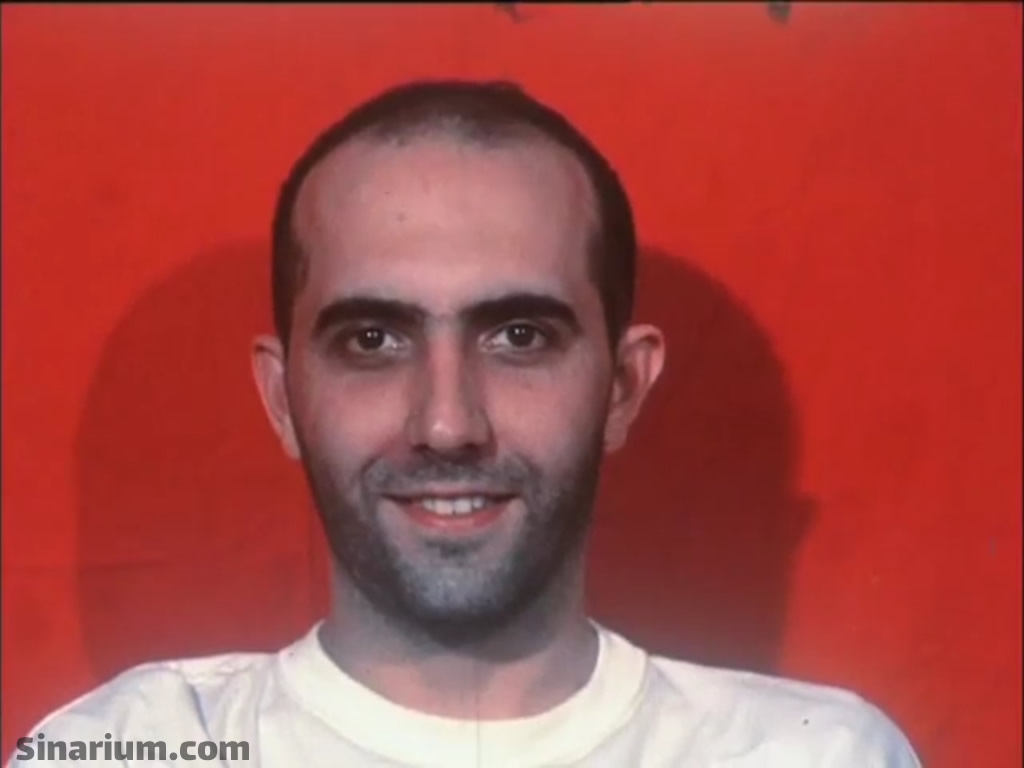 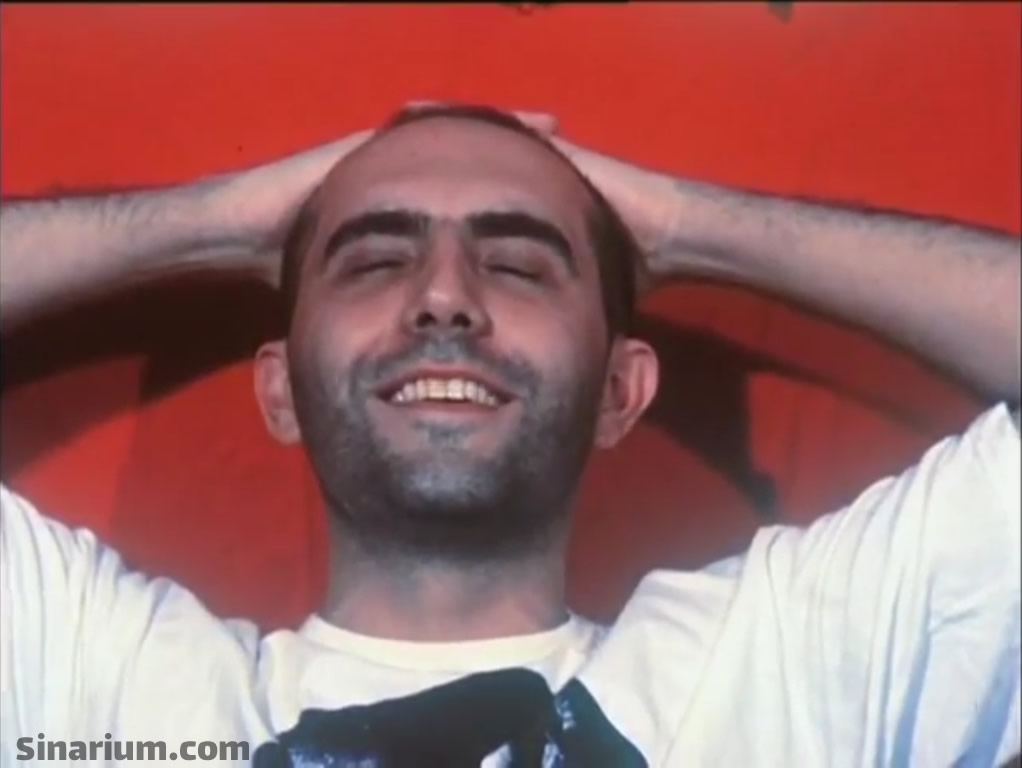 Gérard Courant has posted this video on his YouTube channel, and it’s freely accessible. I dare to say it’s among the very rarely seen footages of Gaspar Noé. You can watch this portrait below: 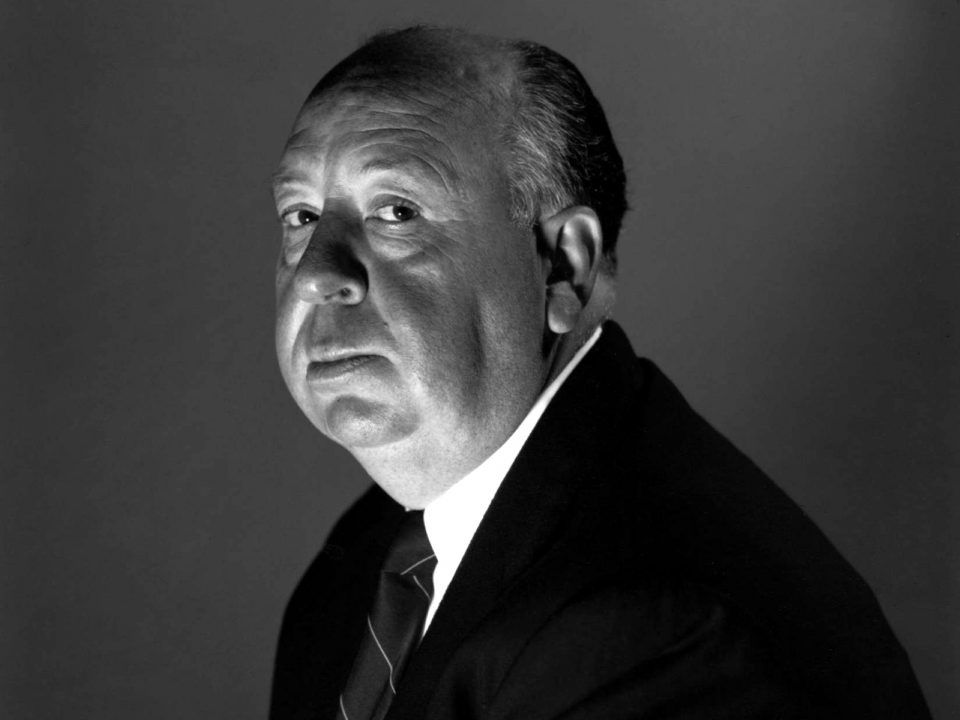