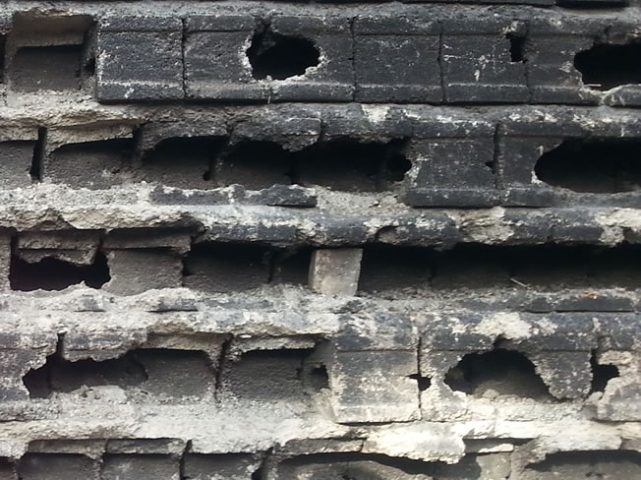 3 years ago this date, I got on a stinky old bus that took me to a big dusty coop near the city of Kerman, and my horrible 21 months plus 15 days of conscription began. The bitter taste should have been dissolved by now _after all, a year and ¼ have passed since I collected all the signatures that I needed to be released from service; but it hasn’t. I can feel all that heavy and dark loneliness that I felt when I got on that bus among 40 other close-cropped guys. I knew I was going down to hell, I only didn’t know how deep it would be. Believe me, it’s too deep. All I remember is nightmares.

I still have nightmares of conscription. Sometimes I wake up thinking I must get dressed and rush to the headquarter because my 24-hour shift would soon start. Sometimes I dream that I have gone back to the headquarter for a visit, but I am being told that there has been a mistake and I have a few more days to serve, and I must immediately report to the southern gate of the headquarter, where I underwent most of my service.

The southern gate _I called it the void. See the pictures I took of that place, and you too would call it the void. A seemingly endless dirty, dusty, and windy street with a big iron gate in the middle. I served summer and winter there. I thought it would never end. Now that I pause and look back at it, I wonder how I tolerated it! Don’t take me wrong, I’m not saying I am proud of myself _not anything like that, on the contrary, I’m ashamed of myself! Why ashamed may you ask? Because anybody who experienced what I experienced, and underwent it obediently until the end, would put up with any humiliation with simple excuses of “a greater good,” “freedom,” or “just trying to survive.” That was not honor, that was not service, that was not manliness. There is nothing about conscription that someone could be proud of.

I can give a thousand reasons why I think the way I think about those almost 22 months. I can tell you many horrible stories. I think I remember every day of it; unfortunately, I have taken a lot of notes of those days in my journals. Maybe someday I would tell my stories, but that won’t be today. But if I were to summarize that period in the shortest way I could, I would put it in these words: Coldness, solitude, and dim blue. 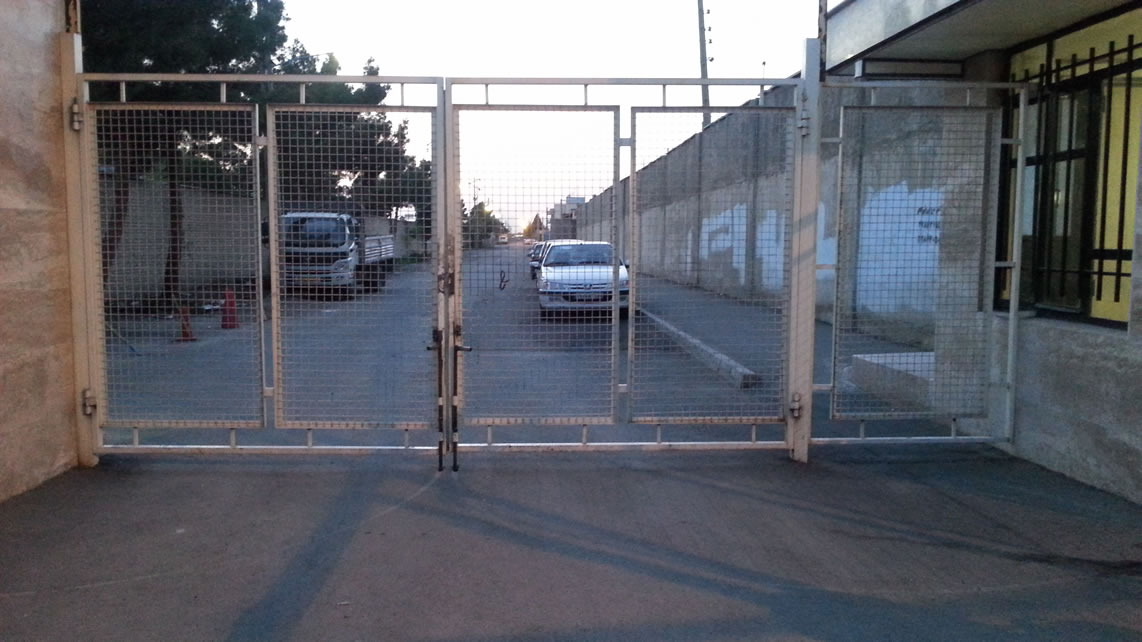 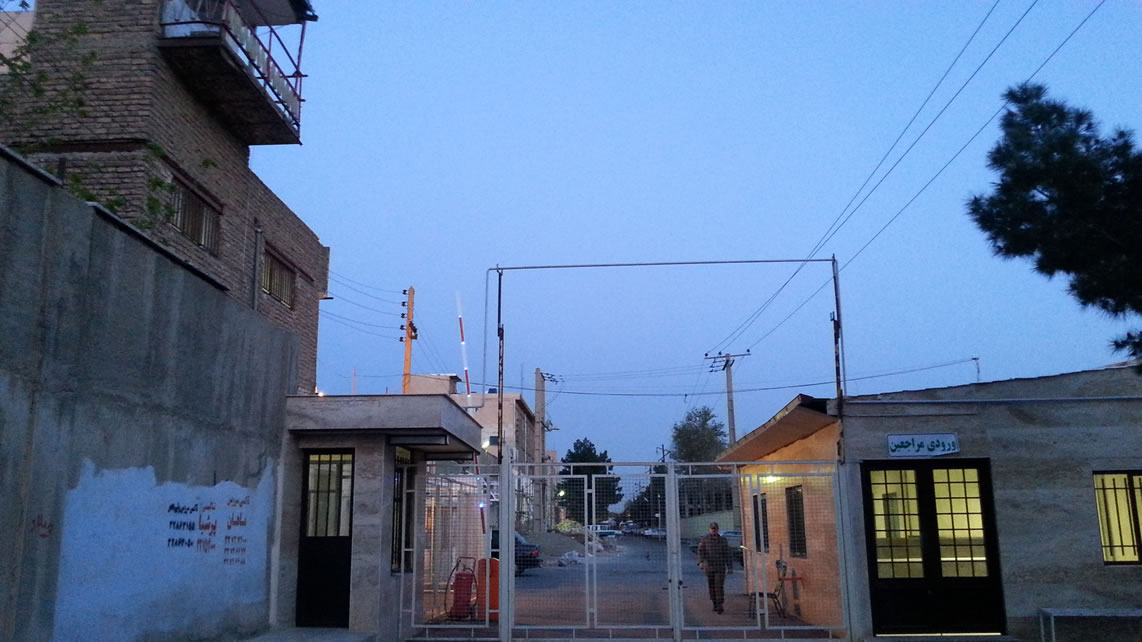 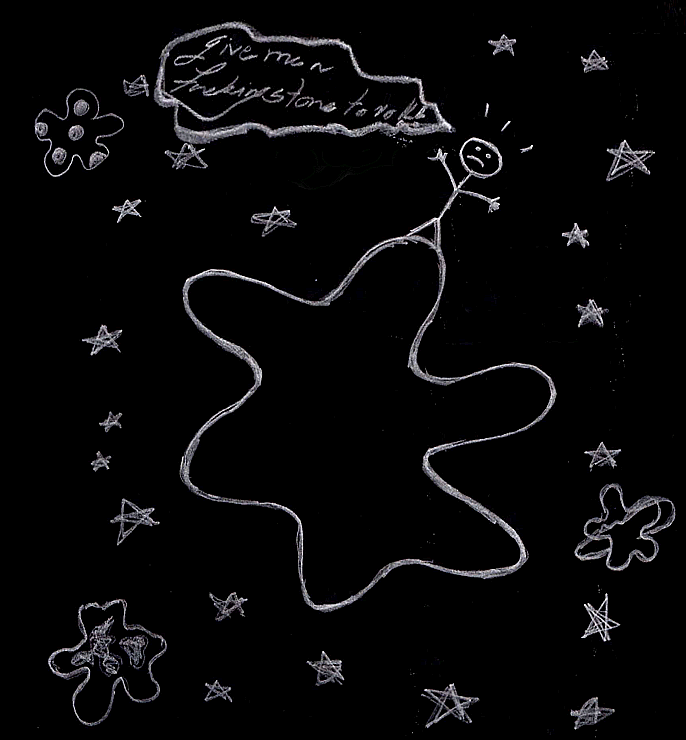 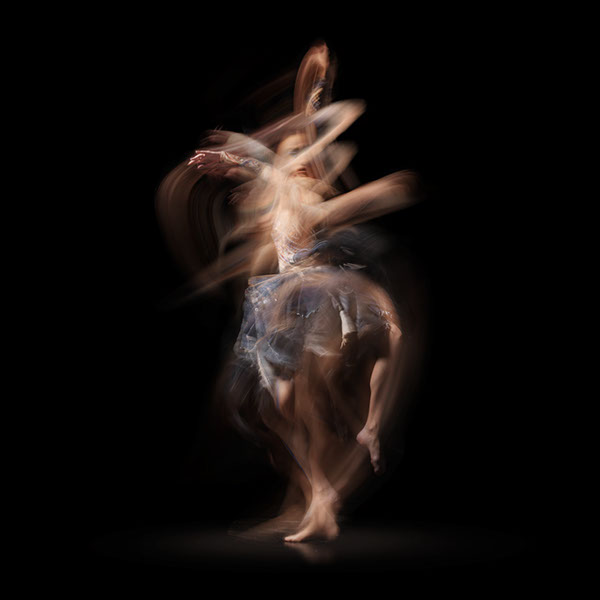 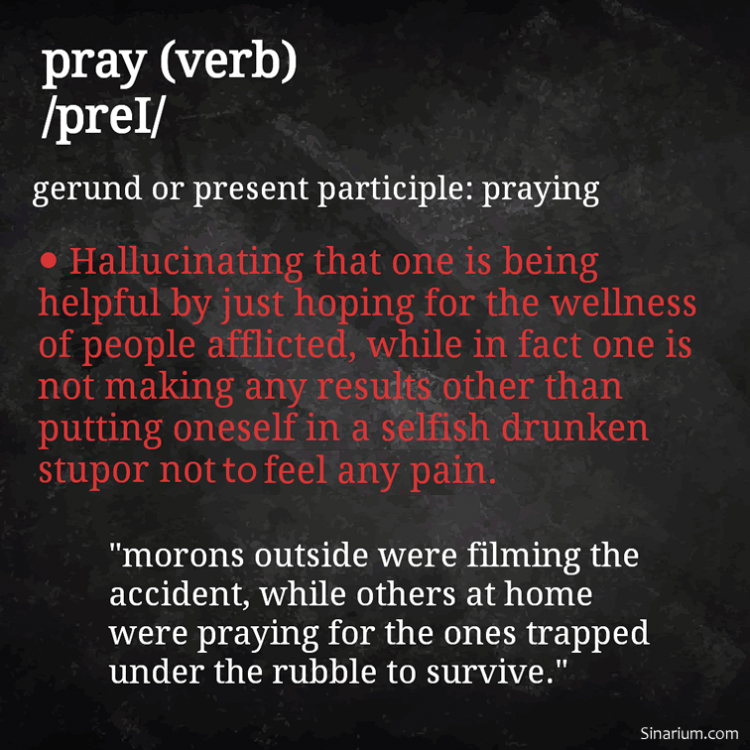