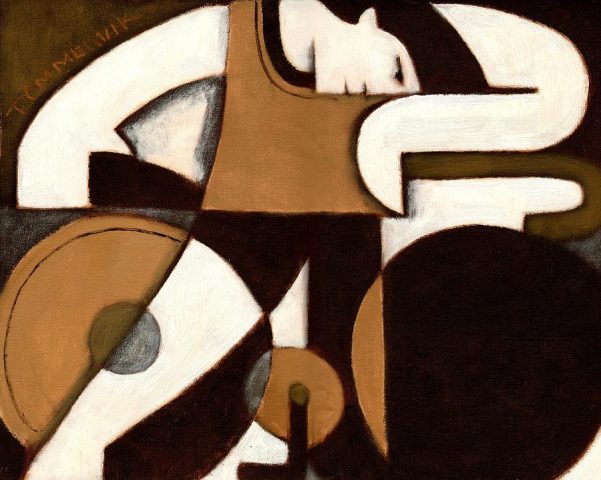 I had fallen on my stomach on the grass. I thought to myself: “Are you sure you are ‘really’ alive?” My neck was leaning to one side. My eyes were open. I could just see the green grass. The smell of grass filled my nostrils. The smell of grass… As if it made me conscious; I tried to remember what exactly had happened.

I turned my head for the last time to see behind myself and saw 2 bright yellow lights. He didn’t even honk. Why didn’t he brake? When I turned my head back to the front, I knew myself that the accident was inevitable. A few seconds before hearing the sound of the brakes and the sound of my tires busting, I don’t know why I was relieved that I would live; I wouldn’t even have any broken bones. I got ready to fly…

I spun 180 degrees in the air, then I hit the ground and was drug on the pavement up to curbstones; I hit them and fell on the grass in the middle of the boulevard. Before landing on the ground I was sure that I would be in big trouble, but I was waiting to see how big. When I was being drug on the pavement, I asked myself: “Why are you so sure that you won’t break any of your bones? Maybe you’re mistaken.”

I had pain in my body –a very sharp pain. But what made me cry were not my wounds. When I finally rolled on the grass and looked straight, I saw people had gathered around me. The atmosphere gave an impression as if something serious had happened to me. But I was thinking about something else. Amid the legs of the spectators, I saw the bike. It didn’t look like a bike anymore. Maybe I was a fool, maybe the others were fools, but the first thing I said was: “The bike, the bike, what a disaster!”

To my surprise, I saw the people laughing. ”What are they laughing at?” One among the crowd said: “Kid, you should thank God that you are alive!” I wanted to get up, go, and pick up my grandfather’s bicycle, when someone standing behind me pushed my shoulders against the ground and said: “Don’t move, child, you might have a broken bone.” With the sleeve of my torn black shirt, I wiped my tears. “But that’s my grandfather’s bike.” An old man who was standing above my head said: “It is alright, son,  I will speak to your grandfather myself.”

_”Does anybody know whose child he is?”

Grandfather was right about not letting me ride his bike; because it was too big for me to ride, and I wasn’t too good at riding. But during the times when he would ride it himself, he would place me somewhere between the handlebars and the saddle seat, and we would ride around the town… until just recently.

_”Son, do you live with your granddad?”

Now that he wasn’t there it was the best chance to go into his jacket pocket and pick the key to his bike lock …his thin old black bike with a light in front of it.

Nobody was watching me. Nobody was at home. I was totally alone. Early in the morning, everybody had left the house; they didn’t wake me up to go with them. When I got up, I saw an empty house full of metal chairs and coffee tables that my father had ordered to be brought the night before.

_”Why didn’t you go with your father and mother to the graveyard?”

I saw my granddad’s picture on the wall. I just missed him; that was all.

I replied: “Will you promise to speak to him?”

The featured image is a painting by Tommervik 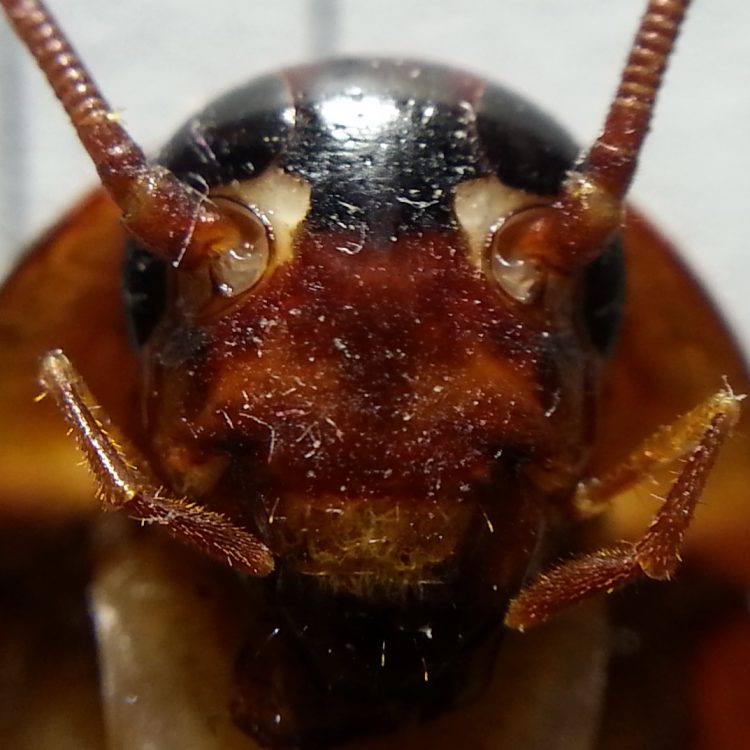 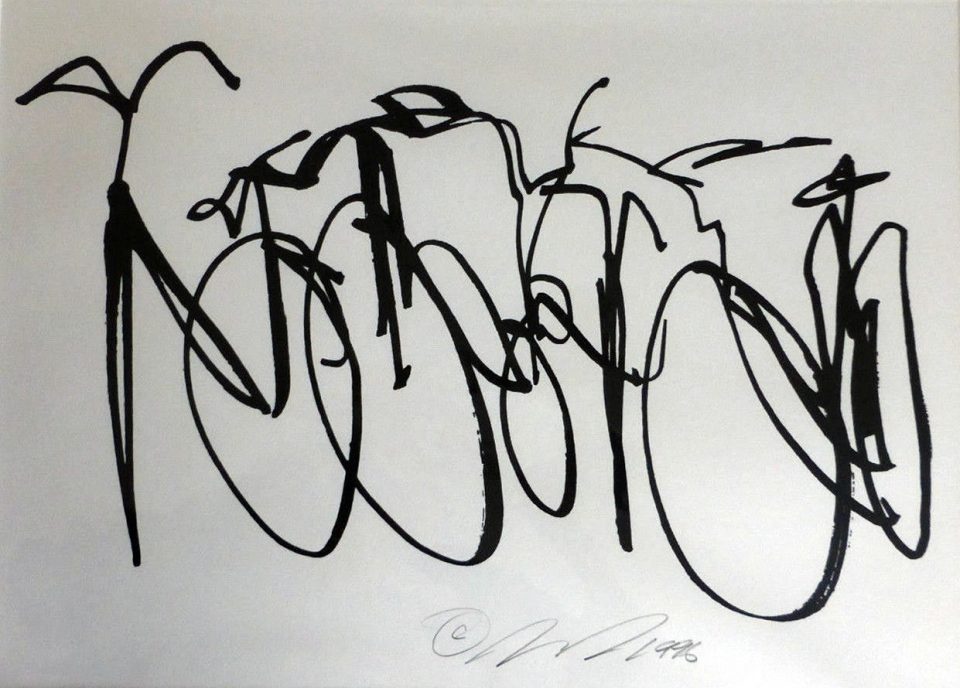 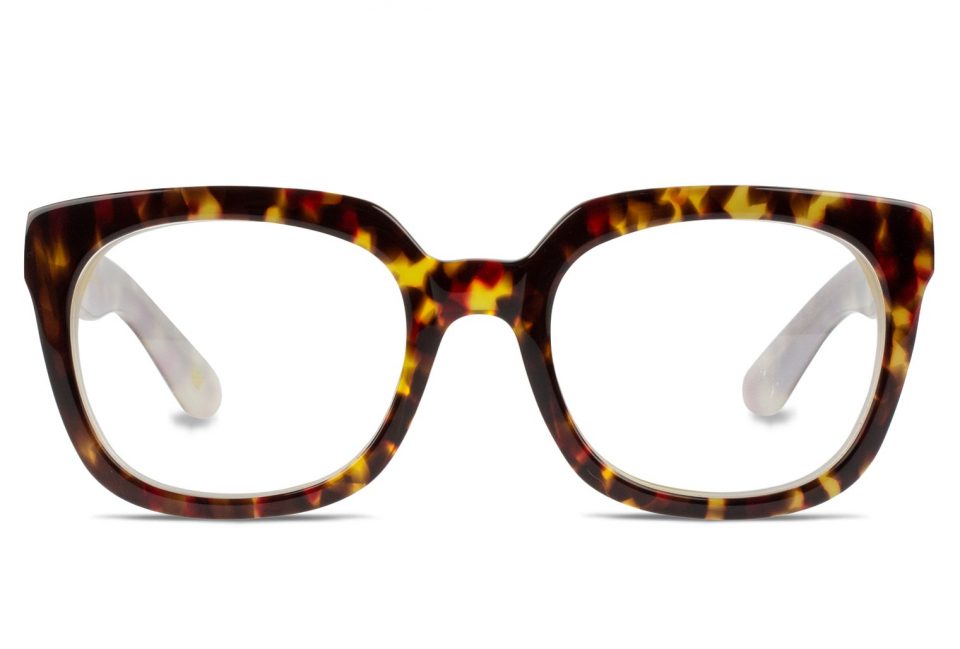