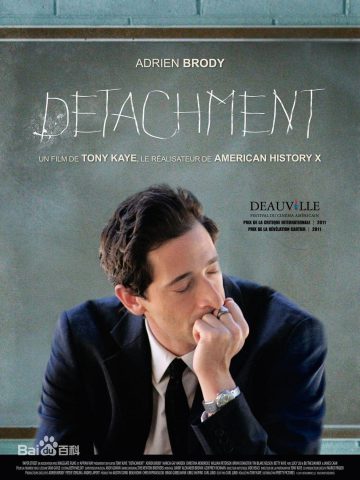 On the cover of the DVD of DETACHMENT, it reads: “Adrien Brody, delivering his finest performance since THE PIANIST.” I think this is indeed right. I was thrilled by his acting in Detachment film. For his fabulous acting, you could mistake this film with a documentary. This documentary effect is actually what the director Tony Kaye had in mind. He starts the movie with a scene where Henry Barthes (Adrien Brody) is being primed for a documentary shooting. Later in the film, we see different characters of the film looking straight at the camera and talking about their job of teaching.

This Tony Kaye (director of American History X) film is about a substitute teacher named Henry Barthes (Adrien Brody), who goes to teach in a high school with the worst students you can imagine. The students are mostly from working-class and lower-middle-class families grown up in malfunctioning families, society, and system of education. They seem to be entirely out of control; but Henry Barthes goes on to show that he is the only person who can control them, maybe because he is the only one who cares about their problems.

Henry finally leaves the high school after the headmaster finds a permanent teacher, but his effect on the pupils is not something that will fade anytime soon.

And never have I felt so deeply at one and the same time so detached from myself and so present in the world.

On top of every big and small particle of this film that makes it a masterpiece, the title of this film is very interesting too. “Detachment,” which alludes to a quotation by Albert Camus, possibly wants to say how detached we are as individuals in the society, and how detached we are from the problems of our society. But then the word “detachment” could also refer to this doctrine by Buddha: “The root of suffering is the attachment.” If that’s so, then this film is trying to prove the opposite of what Buddhists believe by portraying a teenage prostitute who is repeatedly abused by grown-ups. It is possibly trying to show that the root of suffering is, as a matter of fact, detachment, indifference, selfishness, and apathy towards earthly issues. 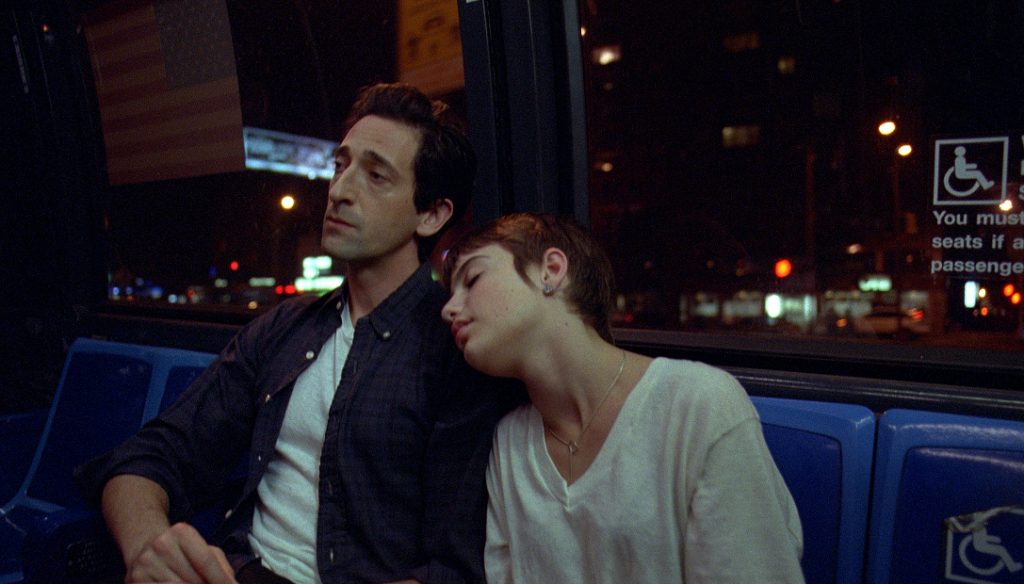 Why we should watch DETACHMENT

This film, of course, deals with the current troubles of the youth in the USA; but this is a global village, and we have these problems in any country to a certain degree. That’s why I recommend watching this film to everybody; especially parents who have teenage children, and of course teenagers themselves. Teenage is the most fulcked up stage of a person’s life, which unfortunately has a big effect on what’s going to happen to them far down in their life. Watching this film can help us be more careful and caring. 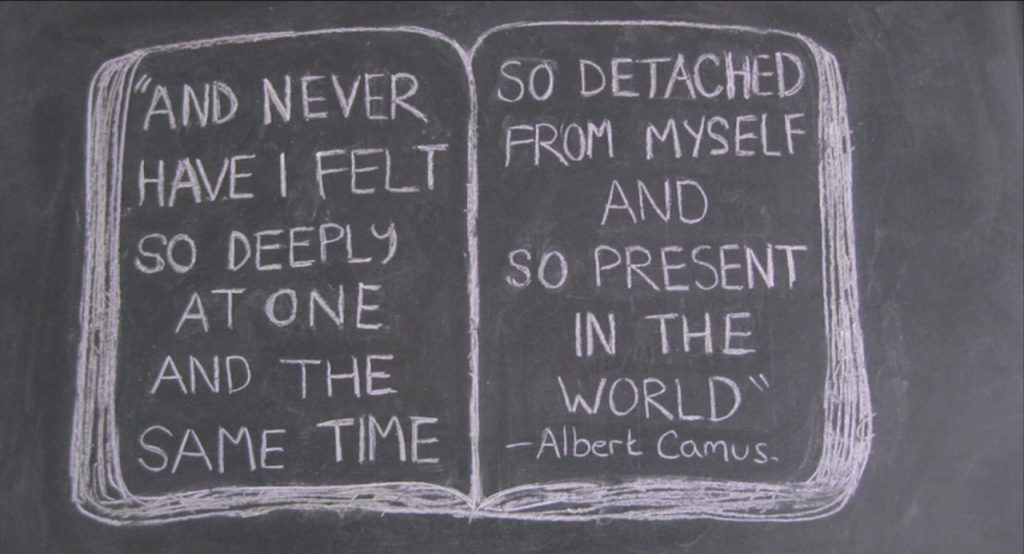 The protagonist of the film being a teacher could be one reason I loved this film, as I am a teacher myself. I know about the backstage of teaching. Sometimes teachers pretend to care about their students’ education, but in reality, their payment is what comes before anything else. I know sometimes teachers are more frustrated than their teenage students. And I know sometimes they feel perplexed in dealing with their students’ unexpected issues. 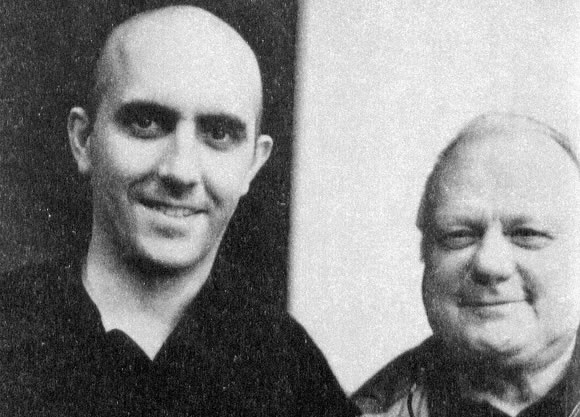 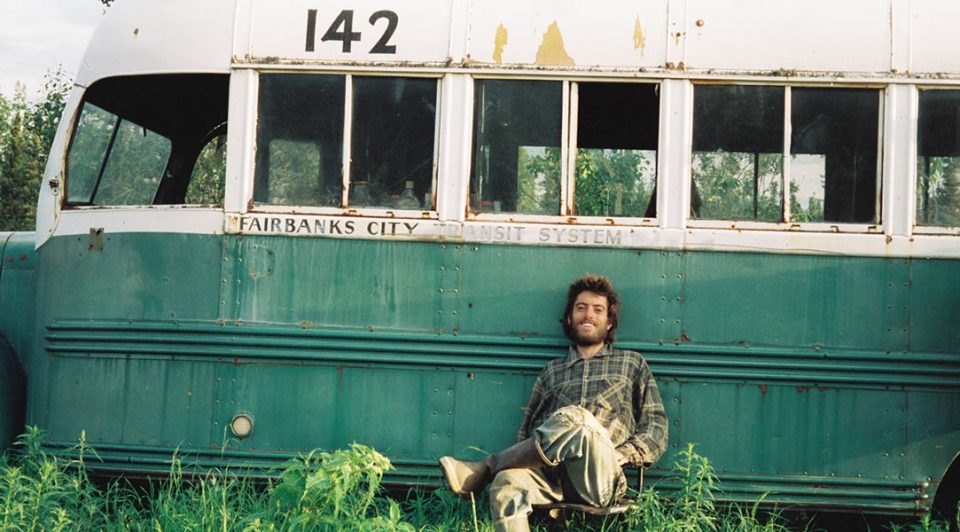